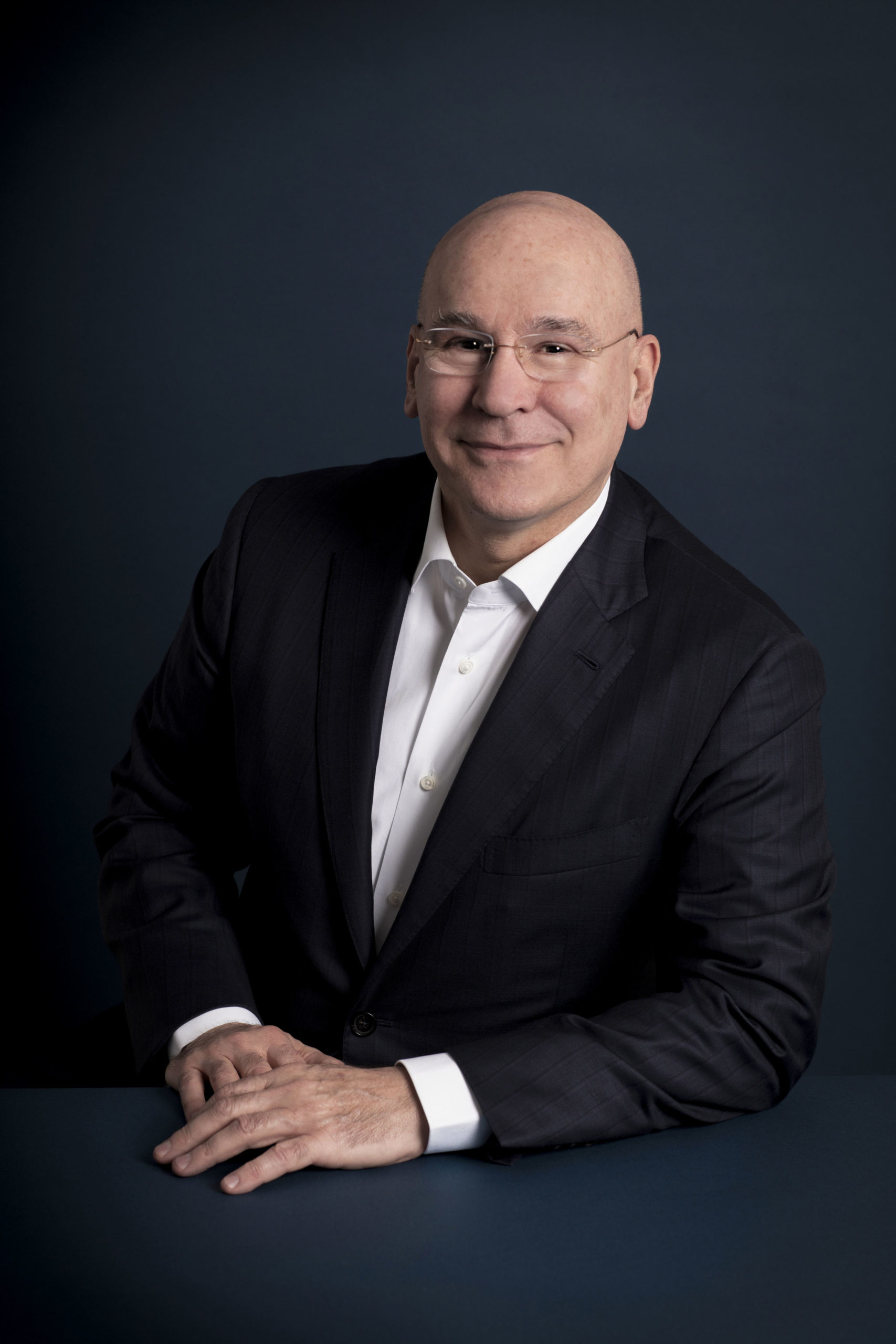 After studying law and economics, Christian Fanti began his career in 1982 in the economic studies department of a leading financial institution, and then took part in the management of a bond investment fund.

In 1995, Christian joined the Private Banking department, of which he was in charge. Christian then managed the new subsidiary of this institution in Geneva.

Driven by an entrepreneurial spirit, Christian Fanti joined Vector Gestion in 2005, where he works closely with Dominique Blanchard.